Great British Entrepreneurs LIVE is a conference and exhibition like no other. With a festival feel, this entrepreneurs get together will bring together some of Great Britain's top entrepreneurial minds and emerging business talent for three days of learning, networking and collaborating.

Great British Entrepreneurs Live is a three day event that takes over 3 unique spaces within the Truman Brewery, which runs along Brick Lane.

Everything we do is about supporting and championing entrepreneurs

Attend and meet, engage and do business with peers, supporters and role models

Our eco-system is incredibly encouraging and supportive of entrepreneurs and their endeavours. Come and join us at Great British Entrepreneurs LIVE and see what we're all about.

Anne Boden is the founder and CEO of Starling Bank.

Anne began her career as a graduate trainee with Lloyds Bank, where she became one of the creators of Chaps, the same day payments system. Executive positions followed at Standard Chartered Bank, PWC, UBS, AON Corporation and ABN Amro before she moved on to head up global transaction banking across 34 countries for RBS.

Despite initial scepticism from her peers and potential investors, Starling Bank, the mobile bank Anne created in 2014, has gone on to become one of modern banking’s biggest success stories, winning multiple awards and now boasts in excess of one million new customers.

Anne, who has been named by Forbes as one of the top 50 women working in tech worldwide, is a regular speaker and commentator on the role of fintech in modern life, both in the UK and on the international circuit. She is also a published author, with The Money Revolution: Easy ways to manage your finances in a digital world (Kogan Page, June 2019).

Anne Boden was awarded an MBE in the 2018 Queen’s Birthday Honours, for services to fintech.

John helps design creative, practical, experience-based solutions to problems, challenges and opportunities that brand owners encounter in starting, growing and scaling their companies, across all areas of business.

In particular John mentors and delivers keynote speeches on the issues and challenges involved in coping with mindset and personal attitude while managing change, uncertainty and growth.

In 1987 John co-founded the New Covent Garden Soup Co Ltd., which pioneered and grew the fresh soup category in the UK. On reaching over £20m revenue, Daniels PLC bought New Covent Garden Soup Co in 1998. In that same year, John co-founded Glencoe Foods Inc., to bring the fresh soup concept to the US. On returning to Europe, John established a consumer branded food consultancy and worked with a number of corporate and early-stage growth businesses across the FMCG sector in the UK, US and continental Europe.

John believes the only effective way of inspiring, managing and growing a business – of any size – is to do so from a position of authenticity.

After launching in 2010 with just £27 in the bank, Grenade was sold for £72m to Lion Capital last year and since then has continued to grow strongly.

Come and hear their story at Great British Entrepreneurs LIVE.

After launching in 2010 with just £27 in the bank, Grenade was sold for £72m to Lion Capital last year and since then has continued to grow strongly.

It now has over 50 staff, and retails in more than 80 countries around the world. Grenade is now the market-leading sports performance and active nutrition brand, incorporating a wide range of innovative, high-protein and low-sugar products.

Grenade has been named as one of the UK’s fastest growing companies and was featured in The Sunday Times’ Fast Track Top 100 in 2014, 2015, 2016 and 2017. It was also included in the Tesco incubator programme in 2018 (alumni include Graze and Deliciously Ella).

“Since 1993, we’ve made shaving and skincare products for men and women, that have protected their skin from rash, burn and pain,” said Will King, Founder and Executive Chairman. “Now we need to do the same for our planet, zeroing out unnecessary, unacceptable and undesirable single-use plastic product formats.

Independent men’s grooming brand King of Shaves has pledged to end the use of single use plastic by 2023. To that end, the brand has launched Code Zero, a lifetime use, refillable metal range and announced a partnership with Surfers Against Sewerage.

The company will usher in a new online purchase model to allow customers to significantly reduce their carbon footprint without compromising on cost.

“As a responsible branded goods manufacturer, selling millions of units each year, we strongly feel it’s our responsibility to future generations to help consumers make a sustainable change without it costing them more. There should be no ‘sustainable packaging tax’ or cost increase. Our Code Zero range is more than a range of products designed with Circular Economy principles, we intend our #MyCodeZero initiative to become a lifetime movement with the purpose to campaign against and zero out unacceptable behaviour in all its forms. The #MyCodeZero call to action is designed to not just ‘shave lives’ better but treat our planet and its finite resources with respect.”

Please check back soon as this slot will soon be filled with a brilliant session.

Sometimes entrepreneurs find that it is good business to focus their passion and vision on a mission that contributes back for public good. Sometimes nonprofit businesses start a mission-based business that benefits their bottom line. Both of these are examples of social entrepreneurship and a model of business that continues to increase in popularity.

Author of GDPR for Dummies, an Amazon bestseller 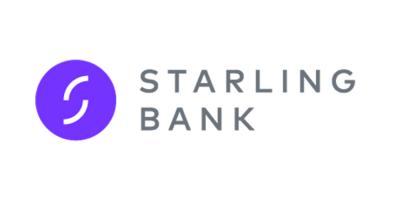 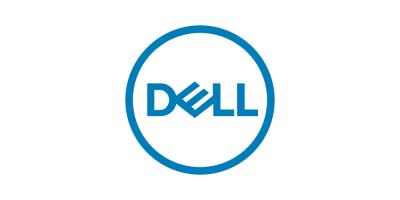 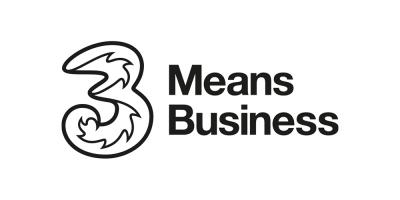 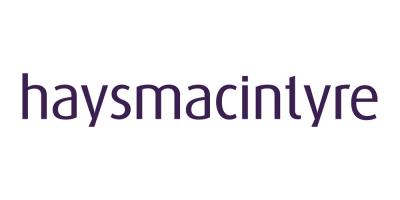 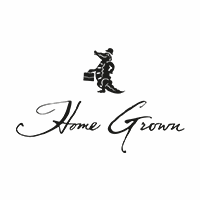 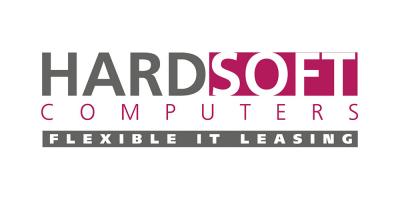 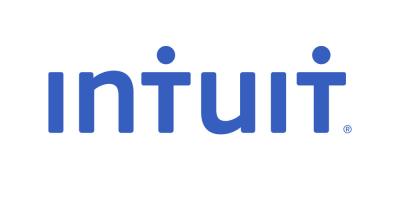 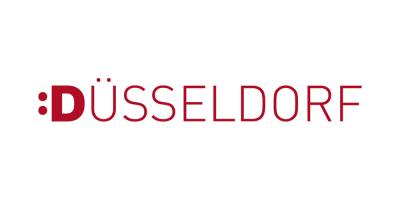 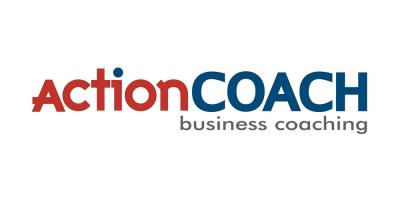 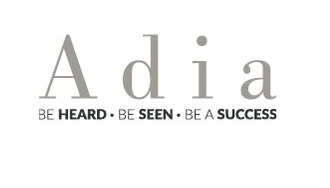 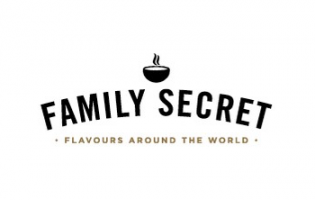 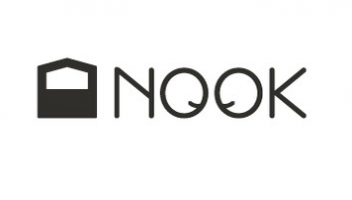 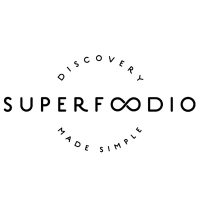 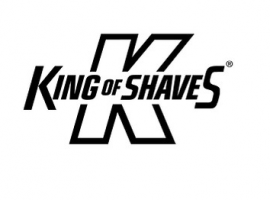 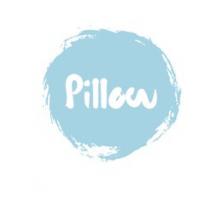 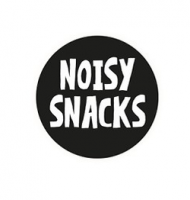 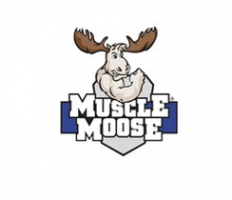 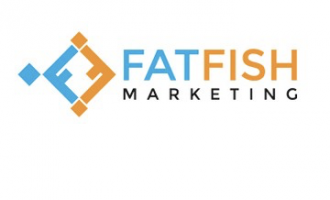 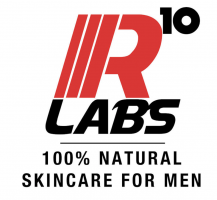 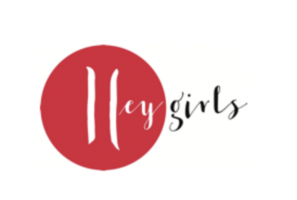 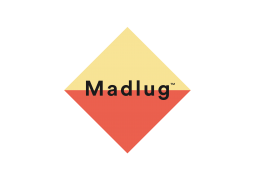